Buy a home in Maspeth 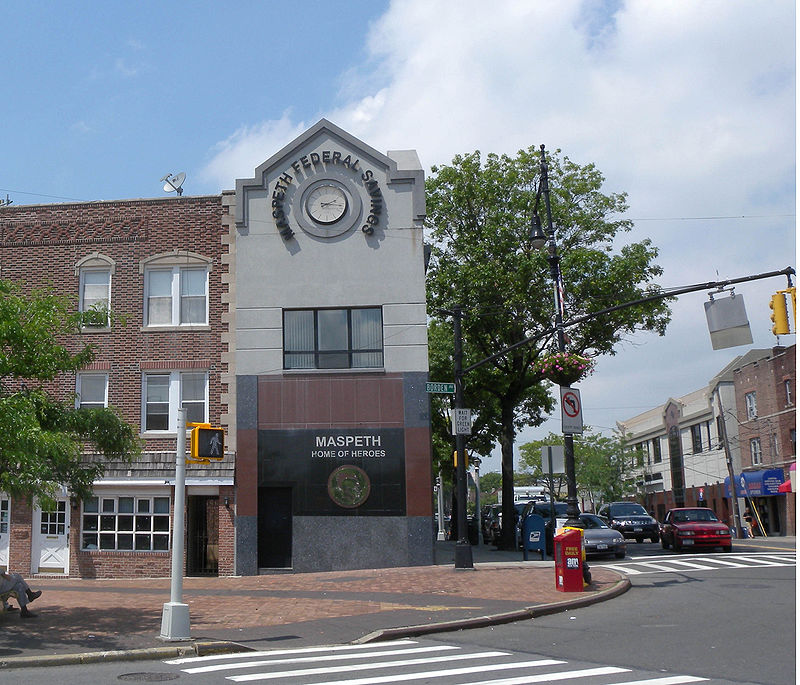 Maspeth is a small middle class residential and commercial community in the New York City borough of Queens. It was founded in the early 17th century by Dutch and English settlers. Neighborhoods sharing borders with Maspeth are Woodside to the north; Sunnyside to the northwest; Greenpoint, Brooklyn to the west; East Williamsburg, Brooklyn to the southwest; Fresh Pond and Ridgewood to the south; and Middle Village and Elmhurst to the east. If you are currently searching for homes for sale in Maspeth NY (11378), you’d better keep on reading.

Maspeth’s best eating is at the diners. Fame Diner (69-67 Grand Ave) deserves more fame for its breakfasts and prices. ABC Restaurant (66-35 Grand Ave) has the best daily Polish specials, try the stuffed cabbage. Check out Clinton Diner (56-26 Maspeth Ave, 718-894-1566) in western Maspeth for the vibe and the vittles. You might recognize the Clinton Diner from the movie Goodfellas. Truckers know it as one of the few truck-stop diners in New York City.

Since 1975, Rosa Pizza and Pasta has offered a variety of hearty pizzas and toppings including the rigatoni vodka pie, the Hawaiian pie and the Sicilian eggplant pie. And lastly don’t miss Anthony & Son Panini Shoppe. This tiny, beloved hotspot is big on tasty sandwiches and homemade Italian-style Paninis. Signature sandwiches and Paninis include the Grand Ave, the Godfather, the FDNY and the Anthony & Son. Customers rave about the signature hot or iced Nutella Cappuccino and milkshake.

Connolly’s Corner is a comfortable place to unwind, catch up or watch a game. Its Wine Down Wednesdays offers half-off select wines and a trivia night. In the warm months the back patio is great for sitting outside and nibbling on the fish and chips, the Connolly’s pork chops or the Irish style chicken curry. HUSH Cafe Lounge & Garden provides a chic and intimate atmosphere with its warm decor and dim lighting. Sip on specialty cocktails like the hush mojito or the hush punch while noshing on bar food or dinner. 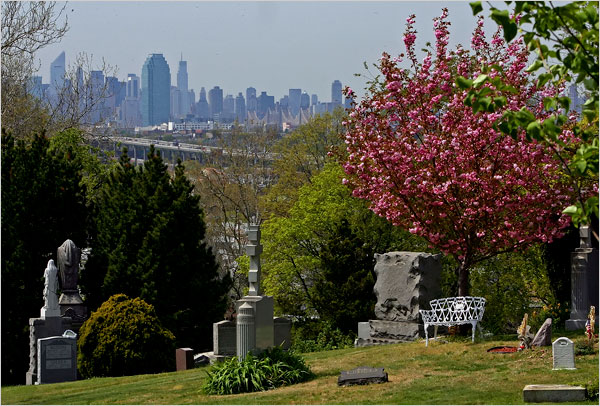 Public parks, operated by the New York City Department of Parks and Recreation, include the Frontera Park at 69th Street and I-495, as well as Principe Park at Maurice and 54th Avenues. Maspeth is also home to the Metropolitan Oval, a playing field for soccer players, which contains a view of the Manhattan skyline. Memorial Square is the heart of Maspeth, at Grand Avenue and 69th Street. A bench and plaques memorialize Maspeth residents and the 19 firefighters from Maspeth’s FDNY Hazmat 1/Squad 288 who died on 9/11.

At Grand Avenue and I-495, a plaque to “Horse Cars Rest Stop” exists. There used to be a horse cart barn at Brown Place, one block east of Grand Avenue. It is now Peter Charles Park, a small pocket park. When I-495 was built in the 1950s, it also demolished many streets; the construction of I-495 left many small triangular plazas behind, such as at 57th Road and 73rd Place, where the “Quick Brown Fox Park”, another pocket park, is located. The park is named after a story about a quick brown fox. 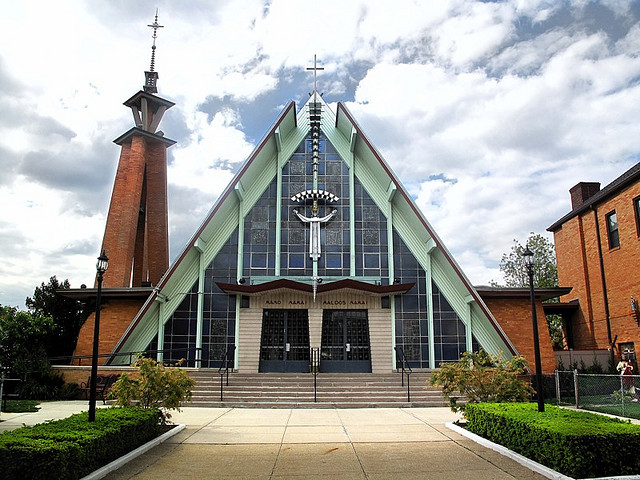 On the front yard of the Church of the Transfiguration on Perry Avenue, a replica of a Lithuanian roadside shrine has stood since 1981. St. Saviour’s Church, built in 1847 at Rust Street and 57th Drive, was located on land formerly owned by lawyer and politician James Maurice. After a 1970 arson, it was cleaned up. However, by 2005, developers bought the church in order to demolish it, since the New York City Landmarks Preservation Commission had refused to landmark the church. This was largely opposed; however, its facade was torn apart, disassembled, and stored at All Faiths Cemetery by 2008. Despite community effort, led by the Juniper Park Civic Association, to make a park on the site, by 2011, the church’s former site had become warehouses, while provisions for a new site for the church in All Faiths Cemetery had been approved.

The Maspeth Theater, the neighborhood’s largest theater in the 1920s, was built in 1924 at Grand Avenue and 69th Street by Straus and Strausberg, with 1,161 seats. It was owned by three companies before closing in 1965. Notable performers included Judy Garland. There were also many other theaters in Maspeth in the 1920s.

At Clinton Hall, a 1920s-built venue that had interior balconies and a large chandelier, there is now a laboratory and industrial offices. It is named after a mansion built by Judge Joseph Sackett. Sackett had built a wood-framed mansion behind the hall; later, New York Governor DeWitt Clinton planned the Erie Canal. The lands of the Sackett-Clinton House, as the mansion was called, were turned into a park by 1910, and the mansion burned down in 1933. The Clinton Diner, at Maspeth and Maurice Avenues, was built in 1935 and is a truck stop that appeared in the movie Goodfellas, as well as in other movies. The Queens Head Tavern, nearby, was an American Revolutionary War-era tavern and was used as a stagecoach stop later on.

Maspeth Town Hall Community Center programs for all ages are offered at this center, including exercise and art classes, yoga routines, teen drama club and after school programs. Since 1979 Song & a Dance, an instructional school has helped bloom the talents of Maspeth kids through dance, music, karate and acrobatics. Classes are offered at all levels and range from hip-hop, tap and ballet to piano, violin and vocal.

Ready to move in Maspeth? Let us help you find your dream home!