Buy a home in Woodside 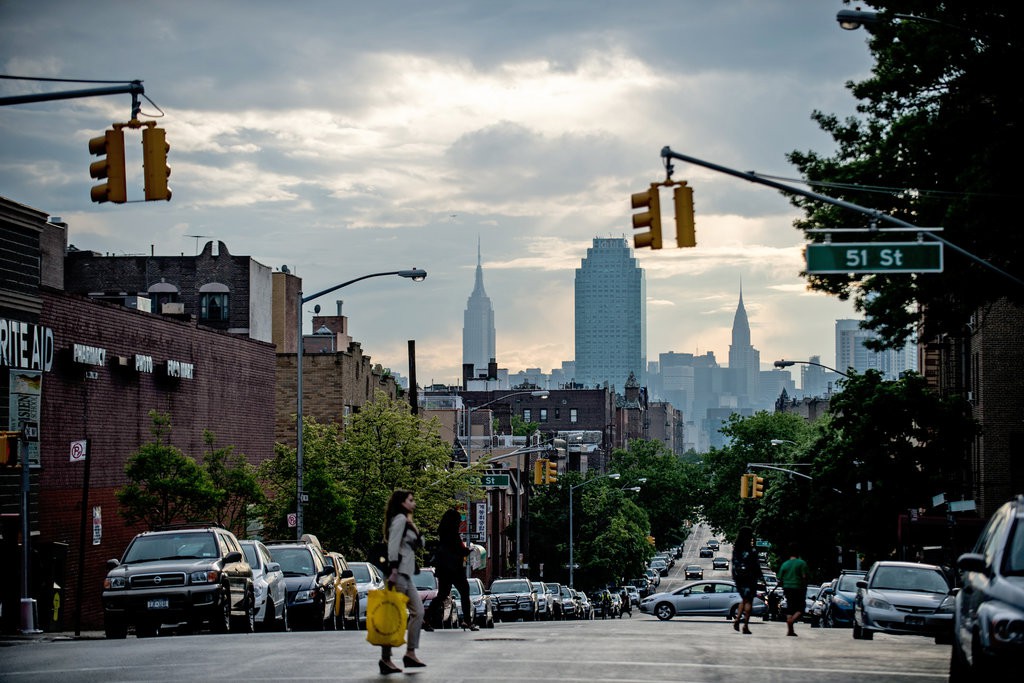 Woodside is a working- and middle-class residential and commercial neighborhood in the western portion of the New York City borough of Queens. It is bordered on the south by Maspeth, on the north by Astoria, on the west by Sunnyside and on the east by Elmhurst and Jackson Heights. Some areas are widely residential and very quiet, while others (especially closer to Roosevelt Avenue) are more urban. The area was mostly established in the late 1860s, when it shifted from farmlands to urban life. By the early 1900s, Woodside was well on its way to becoming an ideal spot to settle because of its expanding railway options and booming residential and commercial development, according to news reports from the time.

Today, the area is easily accessible by trains and buses. Roosevelt Avenue runs through the heart of the nabe and includes the Long Island Rail Road hub, which can take commuters anywhere between eastern Long Island and the rest of the city. If you are currently searching for homes for sale in Woodside NY (11377), you’d better keep on reading. 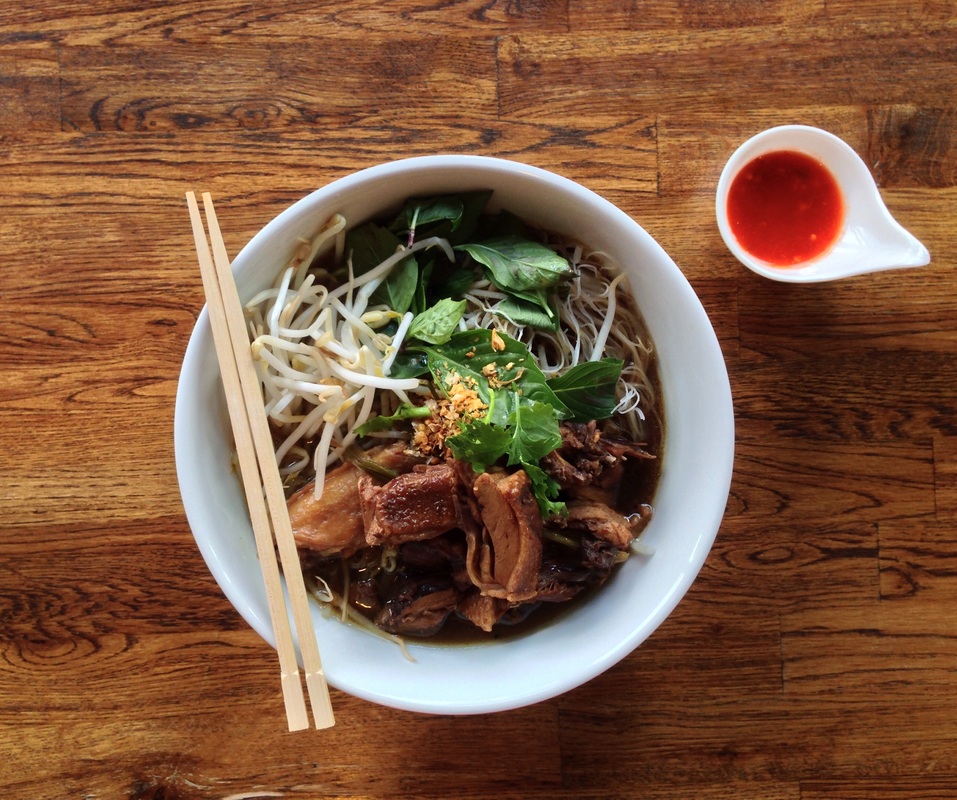 Donatos Pizza is authentic and homey – showcasing the deeply-rooted Italian culture still thriving within Woodside’s borders. Head here for pizza, pasta and anything in between. La Flor is an intimate Mexican restaurant emblematic of the diversity that is Woodside. Prime location and expansive menu of authentic Mexican dishes. I Am Thai Restaurant – the name says it all. This place dishes out Thai favorites like pad Thai and assorted curry options.

Cuckoo’s Nest may look like your standard watering hole but it’s the service that gets patrons to stick around. It’s a great spot for seeing live music and throwing back a few brews. The heart of Woodside beats in Donovan’s Pub. Patrons come to enjoy its rustic romantic setting with a range of beers on tap, and to eat their famous burgers and fries. And finally Sean Og Tavern is an old-fashioned Irish pub that reminds everyone where Woodside found its roots. 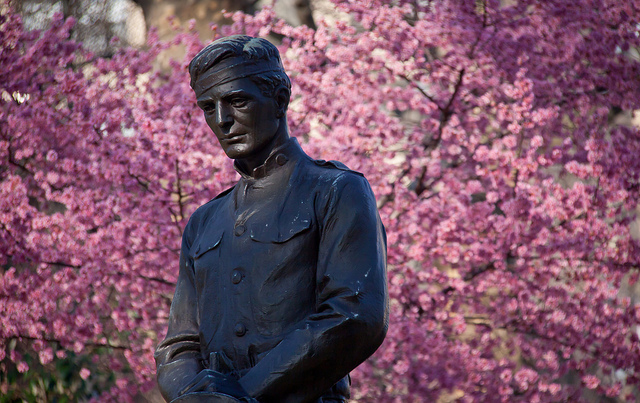 Doughboy Park has everything a townie would want in their local park. Memorial statues and plaques commemorate the veterans of yesteryear while it offers the kind of open space necessary for family fun in a small town. Parents take their tots at Lawrence Virgilio Playground for playtime, swings and other playground favorites. It is also easy to access for all in Woodside – right in the center of the town. Sherry Park Dog Run is the perfect place for you and your pet pups to play freely. The terrain is impressive and there is a water fountain.

For healthy, educational and fun activities for children you should consider Tinkergarten. It offers outdoor activity-based classes in local green spaces near Woodside, Queens. The classes are age appropriate for 18 month – 8 year olds and are run by parents and other community members. Another alternative for children of age 8 years old and up is Extreme Martial Arts, a place where kids can learn self defense and have fun at the same time.

Woodside can be accessed from the rest of the city via the New York City Subway. The IRT Flushing Line of the New York City Subway has stations at 52nd (local), 61st (express) and 69th Streets (local) on Roosevelt Avenue; the IND Queens Boulevard Line local services (E M R trains) make stops at Northern Boulevard and 65th Street along Broadway. The Woodside station of the LIRR is connected to the 61st Street subway station. The Q18, Q32, Q39, Q47, Q53, Q60, Q70 buses connect Woodside to the rest of Queens; the Q32 and Q60 run to Manhattan, and the Q70 goes to LaGuardia Airport via Roosevelt Avenue / 74th Street. Access by car is provided by the Brooklyn-Queens and Long Island Expressway.

Ready to move in Woodside? Let us help you find your dream home! 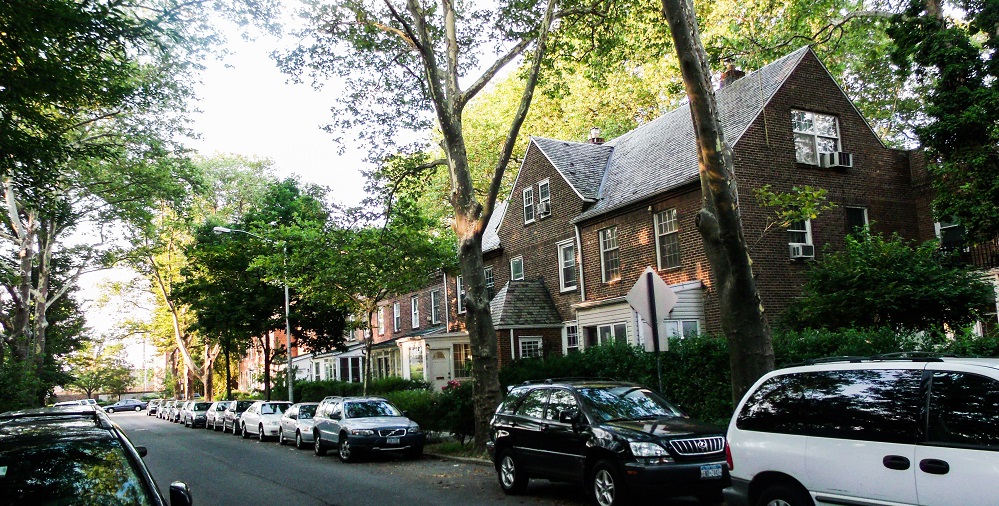